Situated on the banks of the Hartebeespoortdam and less than an hour’s drive from Johannesburg and Pretoria, Pecanwood Estate is home to South Africa’s first Jack Nicklaus signature golf course.

MWG was appointed in October 2013 to manage the golf and boat club on behalf of the Malaysian owners. In 2017, MWG played an instrumental part in initiating a facilitation process between the owners and the Pecanwood Home Owners Association (HOA), which resulted in a lease agreement of the golf course, boat marina and associated facilities to the HOA. 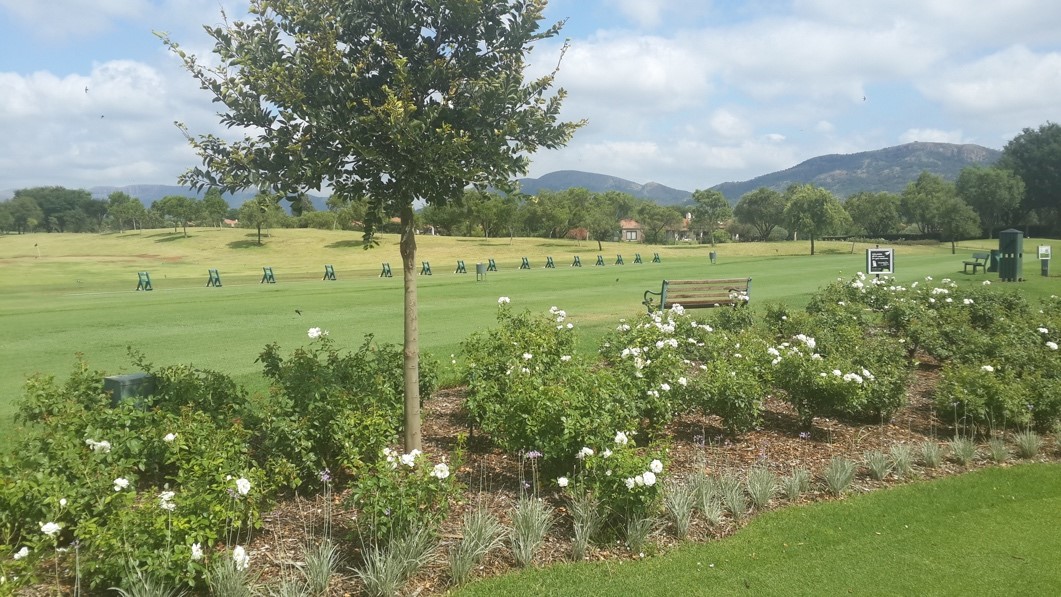