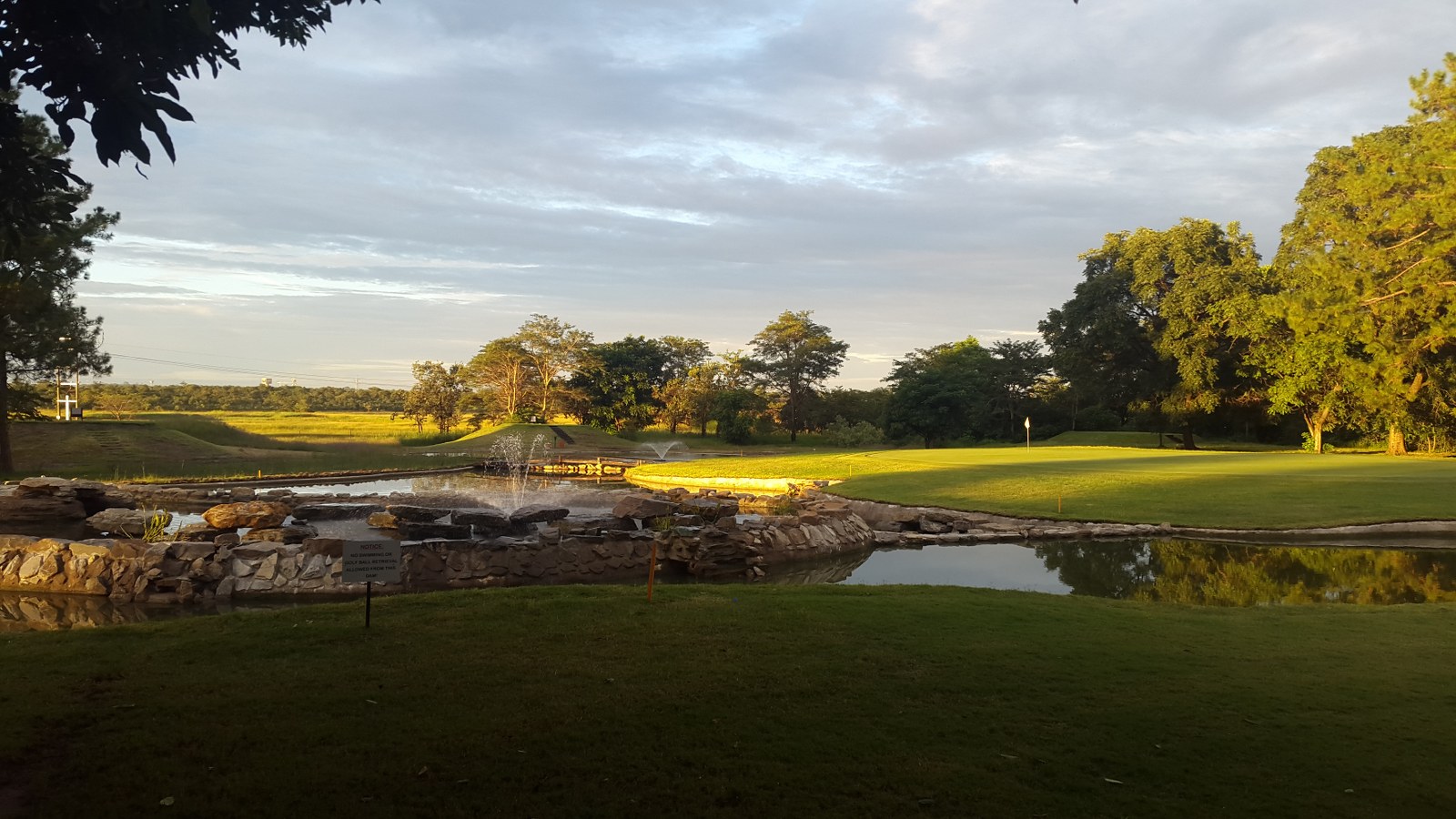 Situated on the outskirts of Kitwe in the Zambian Copperbelt, Nkana Golf Club was established in 1930. The club went through a period of hardship with the collapse of the copper price during the 1970’s. Mopani Mines Plc. decided to resurrect the golf club and facilities and in 2012 commissioned MWG to install an irrigation system and thereafter maintain the golf course as well as manage the golf club operations.

The brief included preparing the golf course to host the Zambia Open, a Sunshine Tour event, in 2014. This year the tournament will be hosted for the 4th time.  MWG performed a major course upgrade during 2017, which included the addition of tees and bunkers.

Riekus Nortje kept a cool head at Nkana Golf Club to shoot a flawless four-under-par 68 final round of the Mopani Redpath Zambia Open to win his maiden Sunshine Tour title with a total 18-under-par.

In a tightly contested affair which looked like it would like it might go into a play-off between himself and Ockie Strydom – whom he beat by two strokes – Nortje showed maturity and refused to let the magnitude of the event overwhelm him. Two birdies on the front nine ensured he tightened his grip atop the leaderboard, and another on 12 followed before he made another one on 17 to clinch the title.

For a player who had not won on the Sunshine Tour before, Nortje said he was quite comfortable in Kitwe and felt no pressure. “Coming down the home stretch I was actually very comfortable hitting the ball. I actually had no nerves,” he said.
Courtesy: www.supersport.co.za – Riekus keeps a cool head. 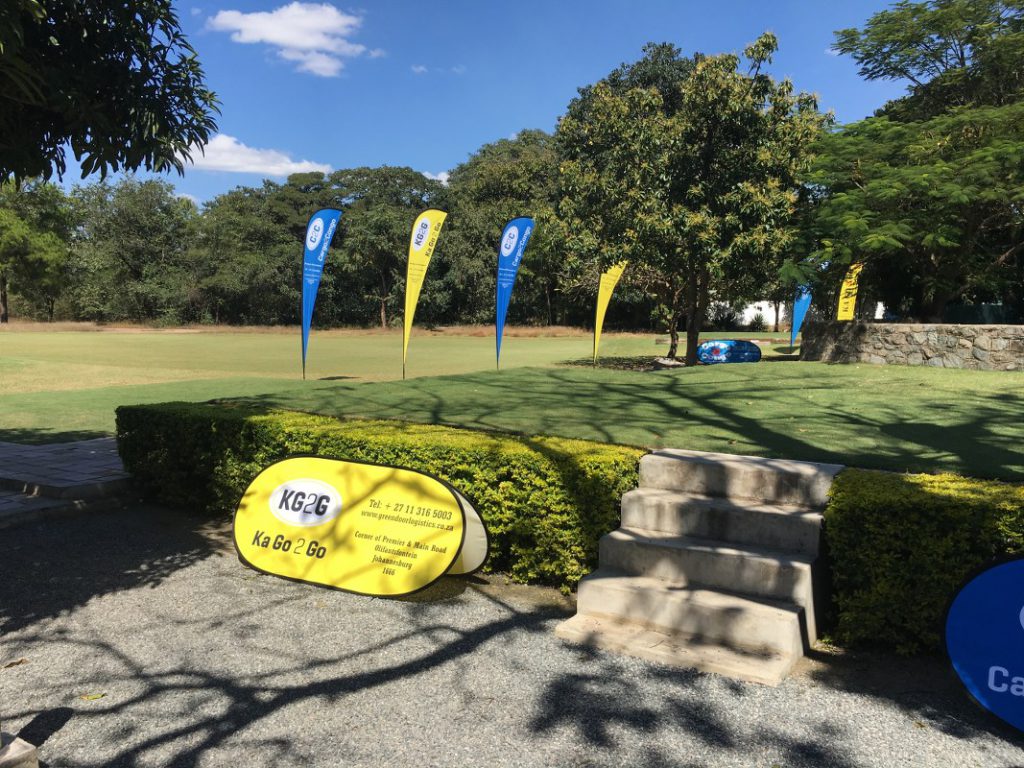 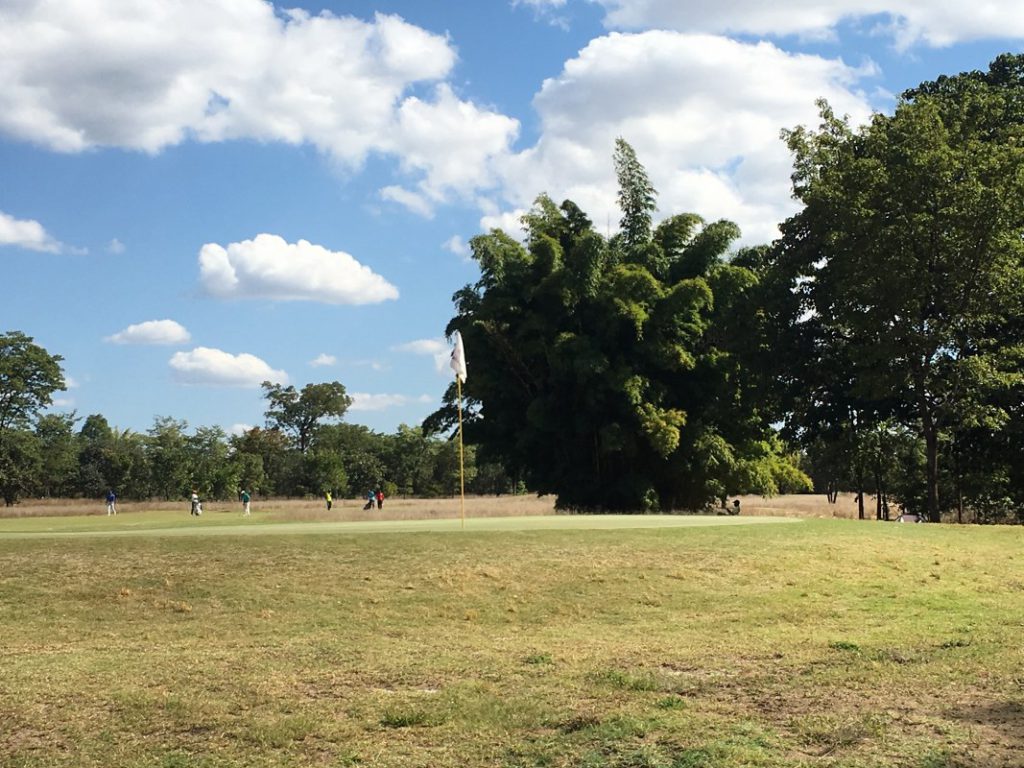 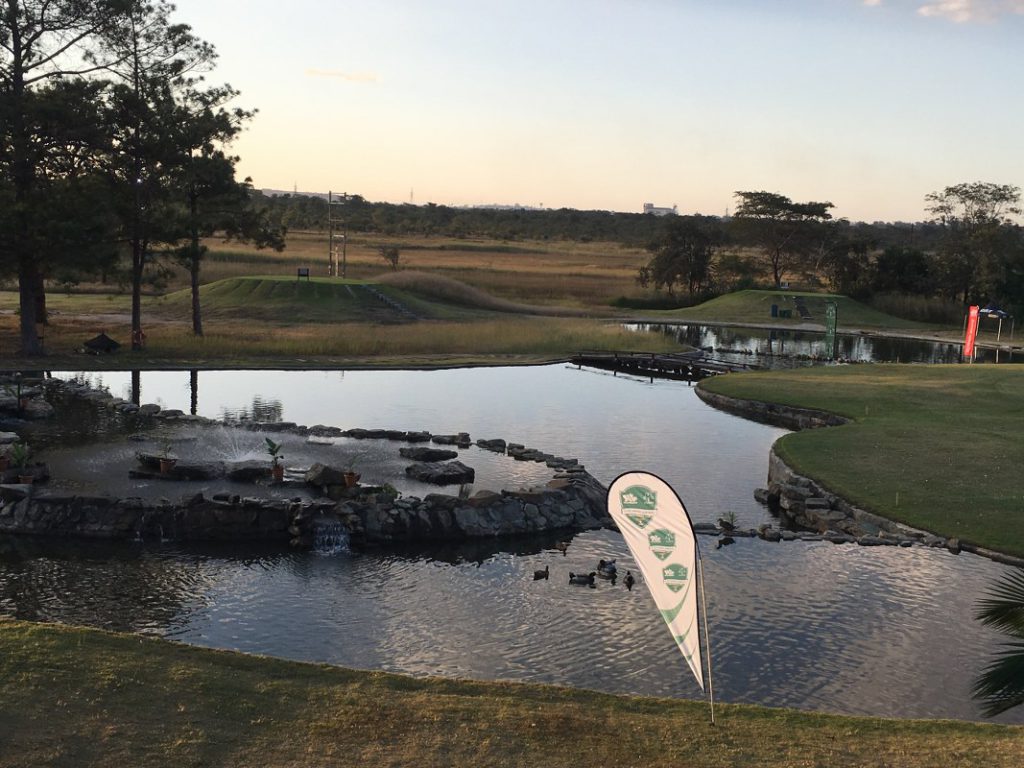 Some comments from the Sunshine Tour players:

Thank you very much for an amazing event.
The course was unbelievable and the staff was very helpful with hospitality we all dream of.
It was a real dream come true and without you it would not have been possible. I hope to see you guys in the near future and I’ll be back next year to defend my title.
Once again, thank you for everything this past week. I really appreciate it.
Regards
Riekus Nortje

My name is Merrick Bremner and I competed in this year’s Mopani Redpath Zambia Open.
Firstly I would like to congratulate you on another Fantastic event! The golf course was in sublime condition!! It just seems to get better and better!
I wish you the best of luck for the year ahead and I cannot wait to come back and compete in the years to come!!
Regards
Merrick Bremner

I would just like to thank you for another great event. I have been on tour for about 10 years now, and I can truly say that last week’s event had one of the best atmospheres ever. I think all the players really enjoyed it a lot.
I’m delighted to hear about your (Mopani Mines) continued support for the next few years.
Looking forward to it already!
Keep well
Oliver Bekker

The golf course was in an excellent condition, the changes made to the course made quite a difference.
Thank you again to make us feel special and the opportunity to play on this wonderful golf course.
Kind regards
Adilson Da Silva